Brazilian Carnaval cannot be imagined without vibrant images of Rio de Janeiro. During Carnaval and in the weeks leading up to it, Rio's already lively atmosphere amplifies and turns the city into what some call “the biggest party in the world.” Although this festivity of gigantic proportions takes place throughout the city, it is centered around one thing only: samba. This style of music, with strong ties to the African continent, provides a high-spirited soundtrack to the Carnaval celebrations. Whether blasted through massive speakers on streets, or simply played on the radio, during Carnaval samba is everywhere. Samba music invites you to dance and most people who are under its spell show off their moves (apart from those visiting from Sāo Paulo, whose residents are jokingly known to lack samba moves). All of these samba-filled Carnaval celebrations culminate in the Independent League of the Samba Schools of Rio de Janeiro competition, where local Samba groups compete for the title of samba school of the year. Through dancing, singing, and the most extraordinary floats, the samba schools show off their pride while telling stories that reflect deeper messages. By exploring some of the most well-known samba schools and visiting a few key carnival locations, this story map will explore modern-day Carnaval in Rio de Janeiro. 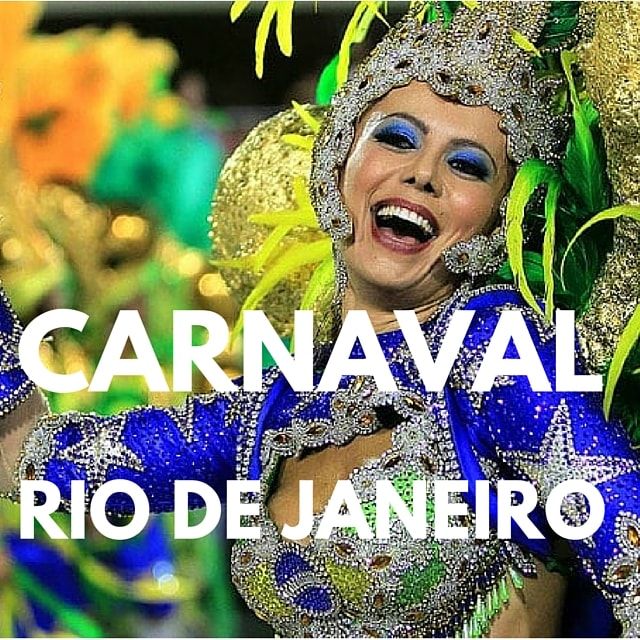 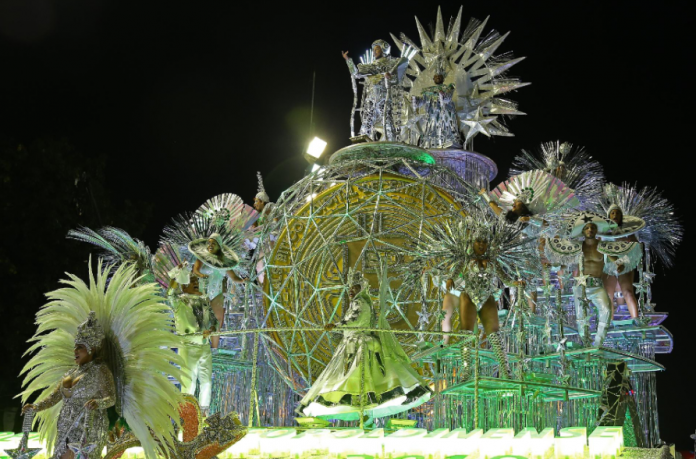 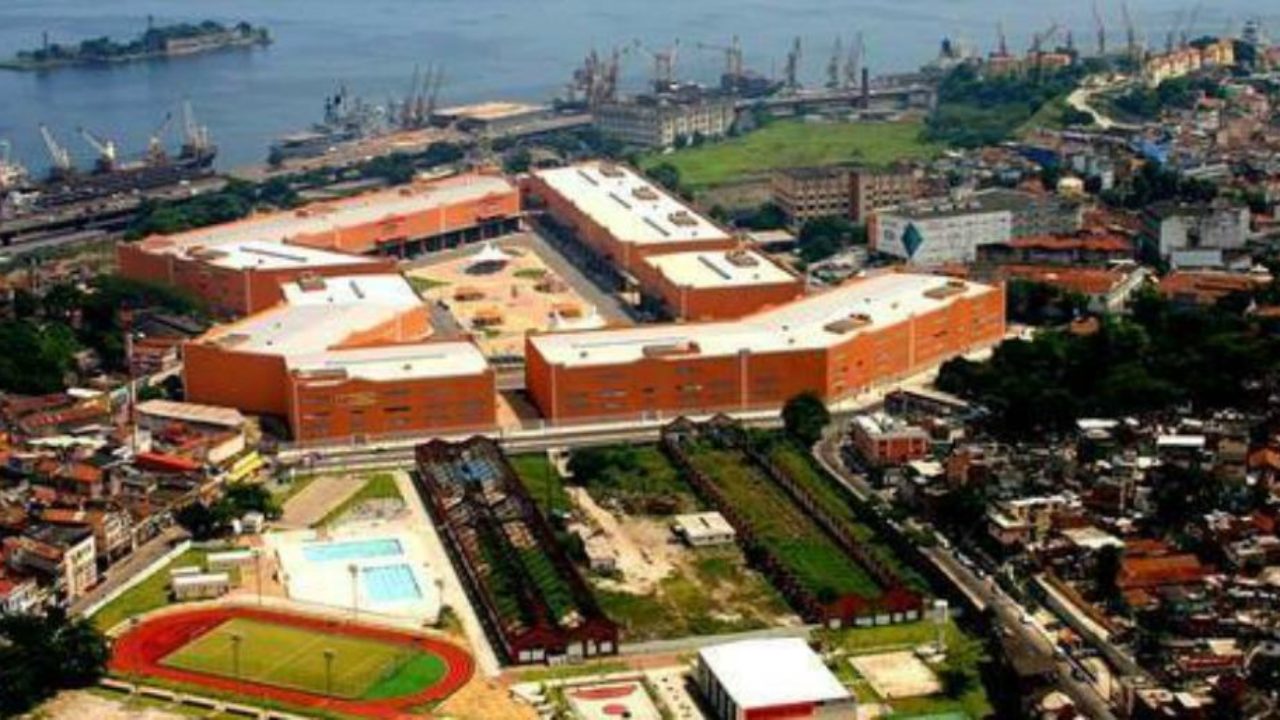 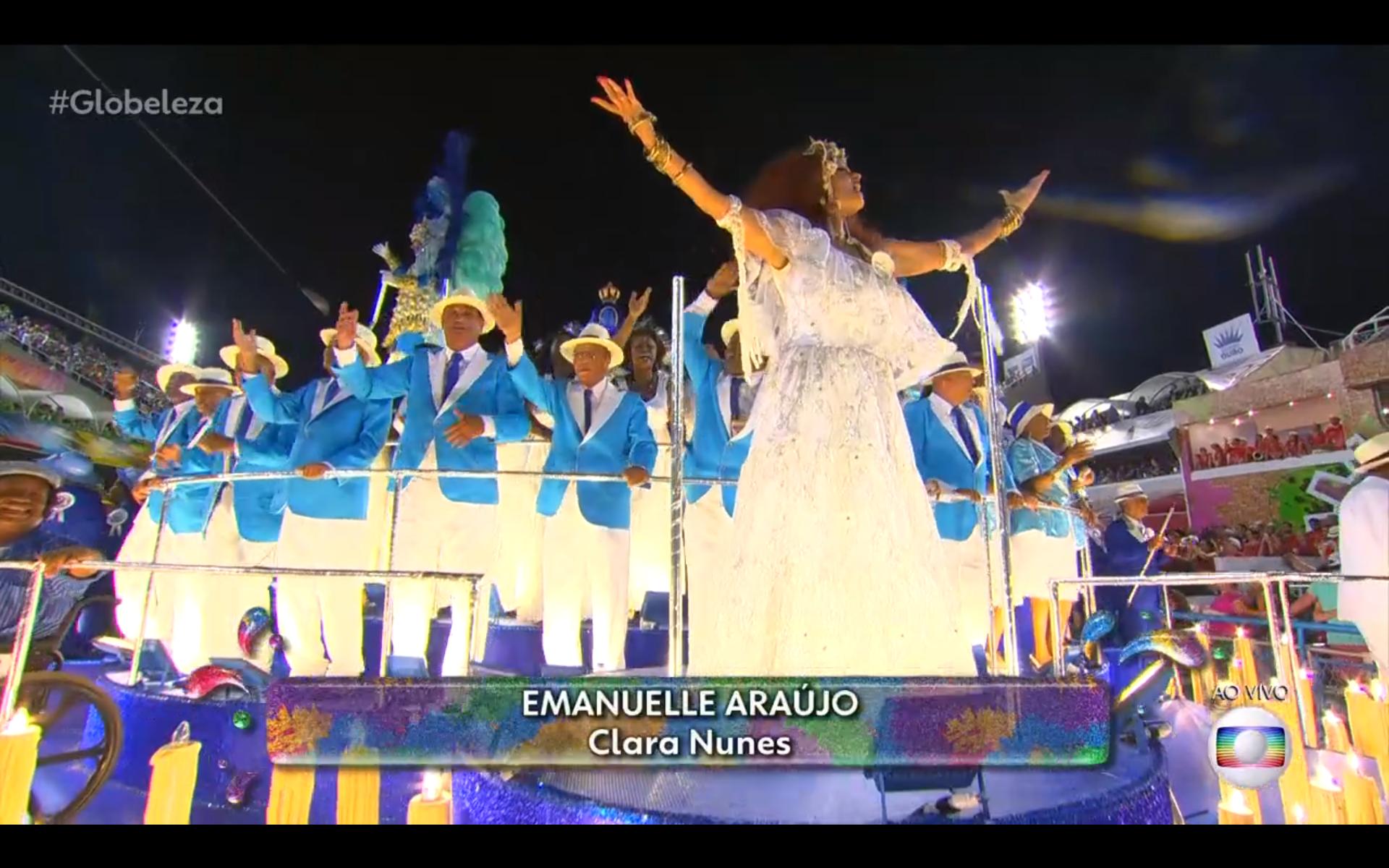 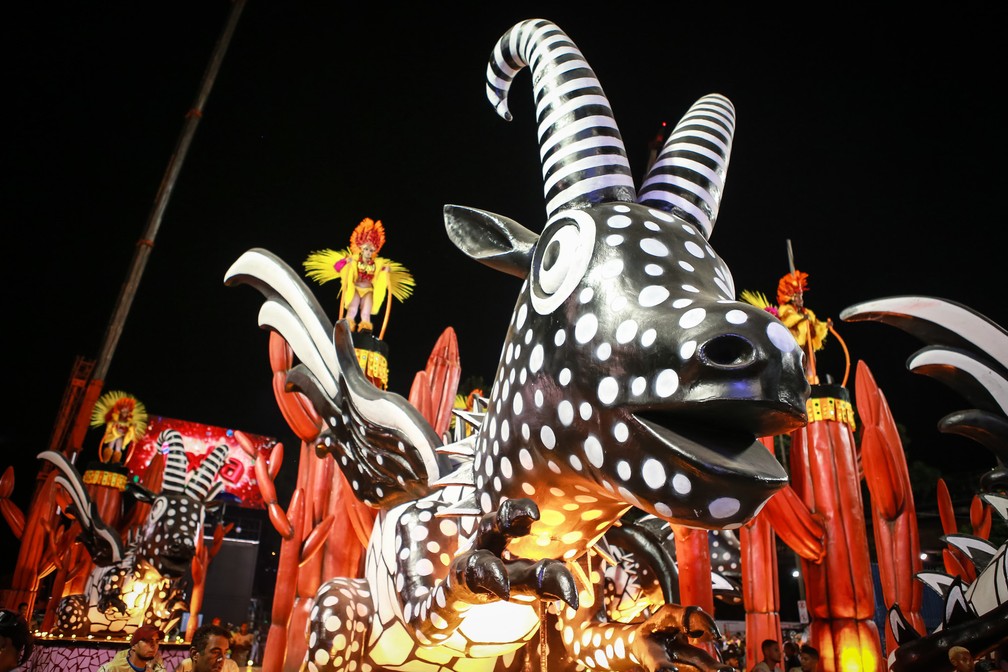 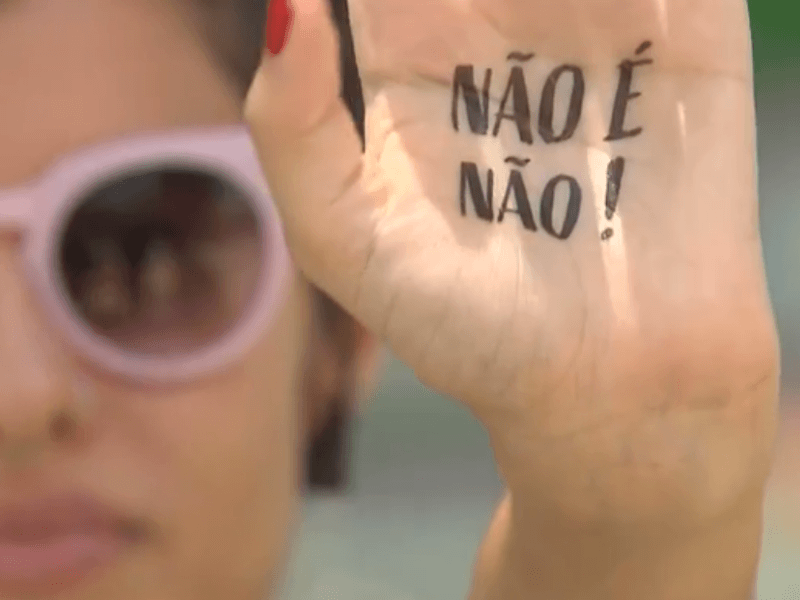 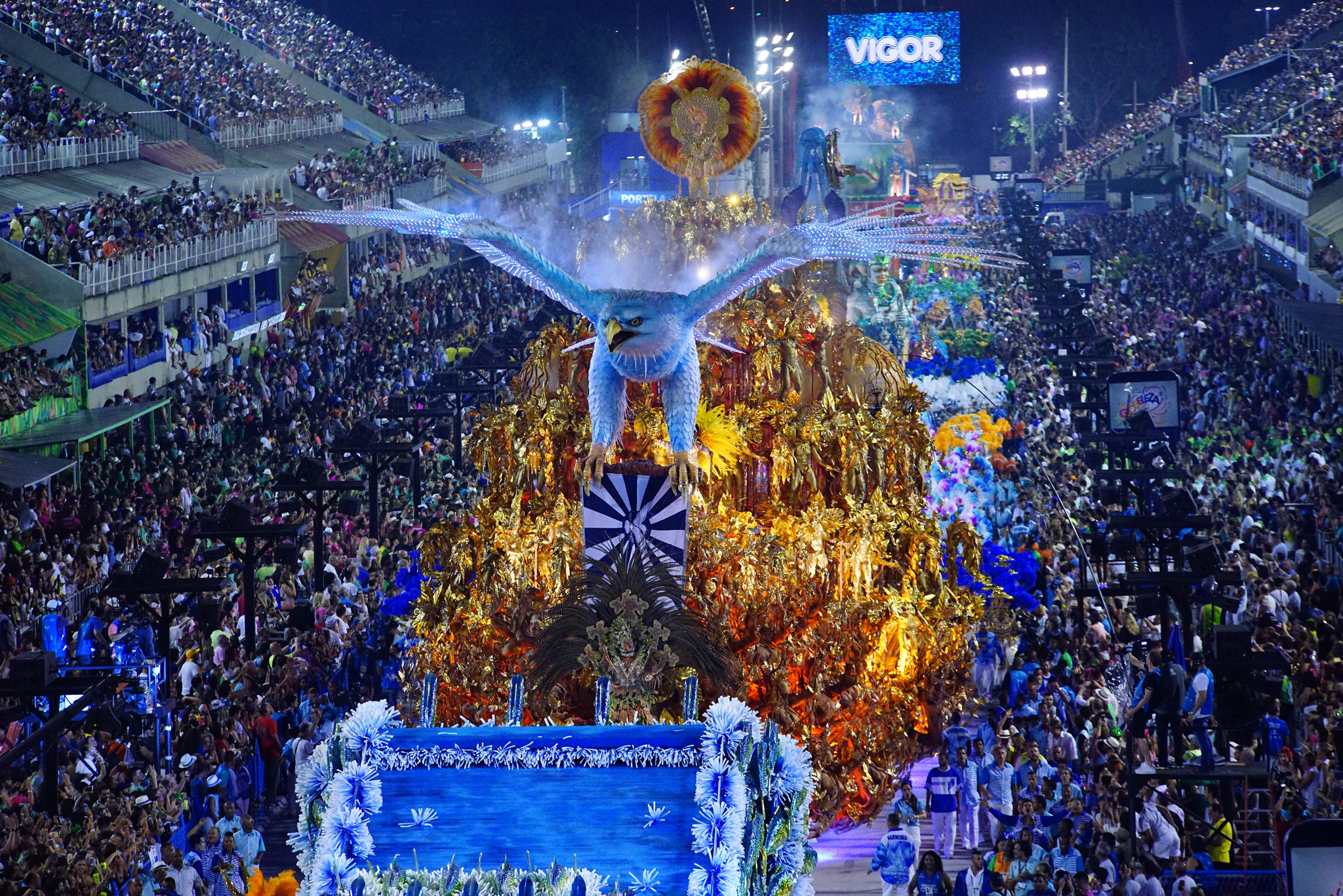