In the nineteenth century, Brazil became a major producer and exporter of coffee. The advertisement above was most likely intended for a French audience (an insignia in the lower left corner indicates Paris). But, in a way, it still reflects the coffee culture in Rio de Janeiro in that the city was shaped by Parisian sensibilities, particularly during the Belle Époque (1894-1914). As in Western Europe, coffee was a popular beverage in Rio, and cafes were spaces with a unique sociability that revolved around intellectual and artistic activity. This Narrativa presents several coffeeshops and explores the culture around coffee consumption in late-19th-century-to-early-20th century Rio. 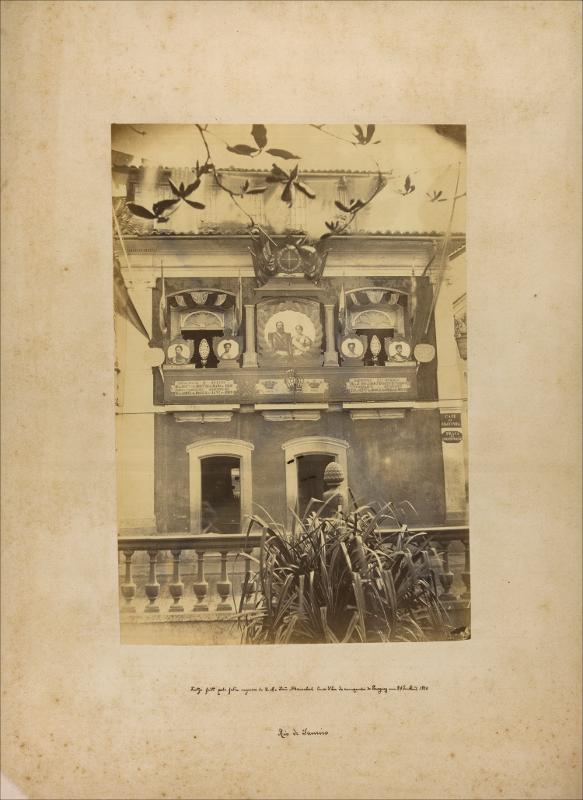